Your Whole Life Can Change In a Terrifying Instant 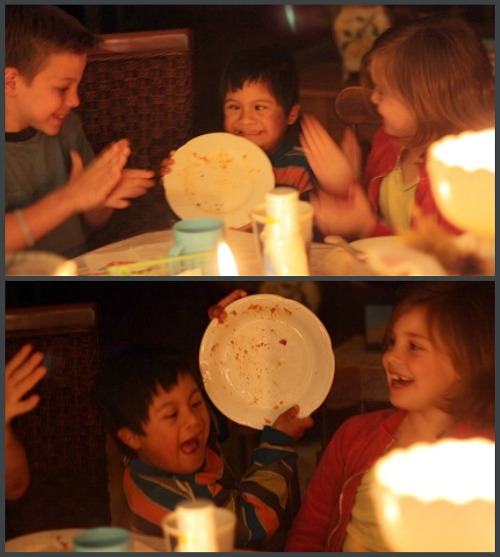 Taken from my post: Mealtime Magic: the Joy of an unexpected blessing.

Yesterday morning, I sat at this table writing my Tasty Tuesday post about lessons that I wanted to learn. I was speaking about tangible life skills like canning or sewing, but never could I have imagined that the Lord had other lessons He wanted me to teach me yesterday.

Painful ones about trust, faith, sovereignty, friendship, and even coming to grips in the midst of a nightmare that bad things happen to good people, and God is good regardless of the outcome.

I don’t really have the energy to wrap my words around my experience or the absolute sheer terror that we went through for four hours, but I will write about them in the future, because I had some powerful moments yesterday, and I don’t won’t those lessons wasted.

We brought Edison home from Ecuador nearly three years ago. This blessings, this gift, this child has taught us more about unexpected joy than anyone else. If you haven’t been following my blog for very long, read his story of being abandoned in a trash can and why my brother and sister in love brought him home.

You will also want to read the post I wrote live from Ecuador on the day I first met this gift nearly three years ago, The Picture Says It All. That too was a miracle moment and we’ve had so many with him. Nearly every day I see sweet Edison, since they live next store to us, and he comes to see “Tia Jen” quite often. He has been “Jesus with skin on” to many of us by shining such joy so often.

Here was my Balancing Beauty and Bedlam Facebook update yesterday.

Life can change in an instance. I had the most horrifying four hours of my life today. My special blessing nephew (Down’s Syndrome), who I had the privilege of bringing home from Ecuador and who lives right next door to me, was lost for four hours in our shared woods (miles of woods). In a split second, he followed the dogs off his deck and into the woods, got disoriented and ended up wandering miles.

Thankfully, the dogs stayed with him the whole time. After hours of searching, teams of rescue, K9 units, and an Amber Alert, we are praising the Lord for his safe return.
It could have been such a different outcome with creeks lining the property. It was a heavenly celebration and reunion.
Love on your babies tonight, sweet mamas. Life is so short and we have such a blessed gift.
Here’s a pic of his momma weeping over his safe return. (Somewhere along the journey, he ditched his shirt and vest, which is so typical of sweet Edison.)
I love that little guy like he’s my own. It’s been a long day and we now rest in the Lord’s sovereignty that we have more time with this blessing. We don’t feel worthy of that gift.

Here are just a few pictures from yesterday. 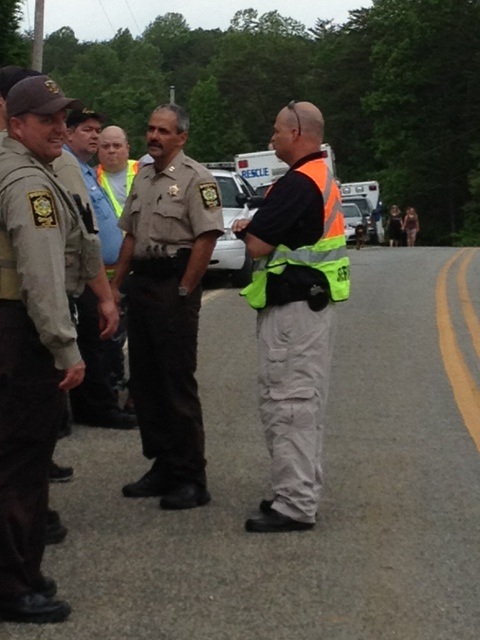 So many thanks to all the rescue workers and volunteers that came from various counties to help in the search. 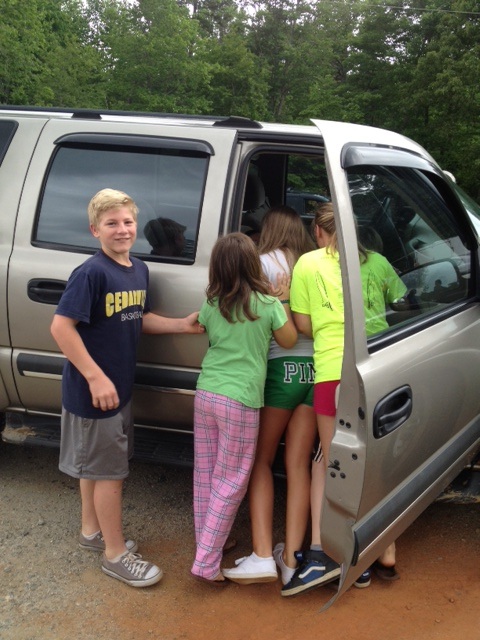 Cousins and sibling storming the rescue vehicle before any of the adults even had a chance. 🙂 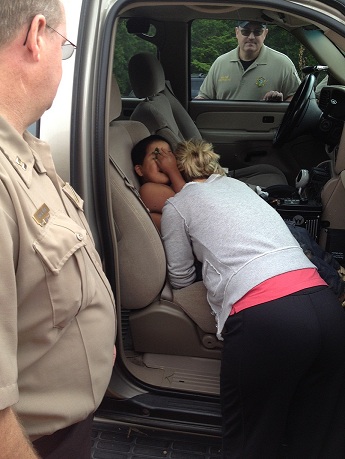 My precious sister in law just weeping over his safe return. (Edison was so embarrassed with all the attention, and typically, he loves being the center of attention.) 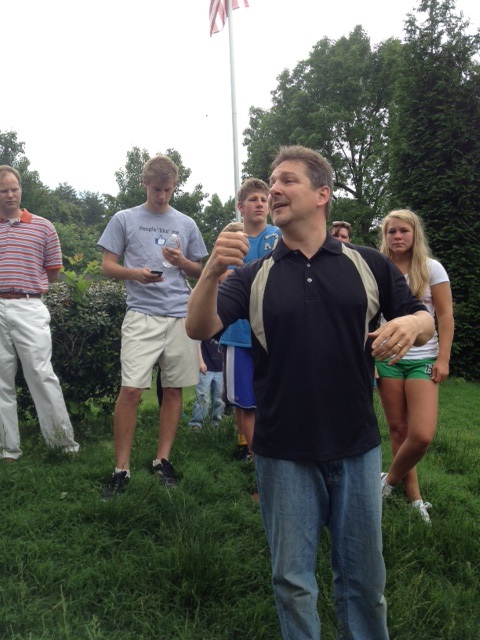 This was a precious moment, and one I am sure the rescue workers have not had before.  My brother took a moment before every one began leaving to gather them, thank them, share Edison’s own rescue story with them, and how their morning devotions was about the Lost Coin parable. He proclaimed the One who is Worthy, HE IS the only true rescuer.

“We will be celebrating tonight around the dinner table. Edisdon is the son who once was lost, but now has been found.”

One of the sheriffs asked me after that, “Is he a preacher?” I had to chuckle, since he just doesn’t know my family and many of us could be called “preachers.” I just responded, “No, but he sure should be one, shouldn’t he?” 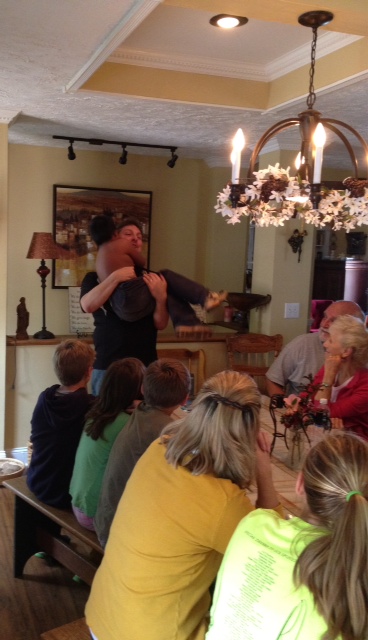 After all the units had left, we gathered together as a family/friends to sing and give praise for Eddy’s safe return. Those were some joyous moments as we sang, “Praise God from whom all blessings flow.”

Safe in his father’s arms, right where he belongs. 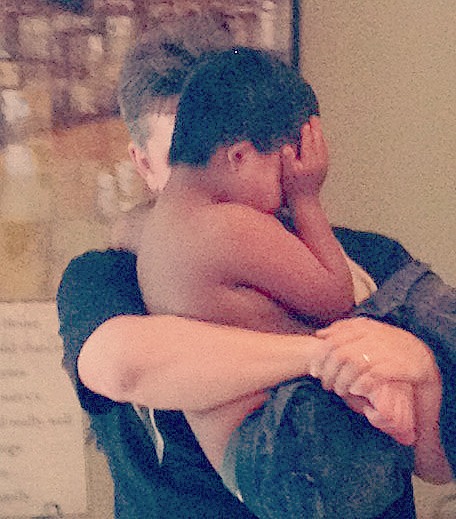 I followed up with a post, Between the “What If’s and If Only’s” on some of the lessons put into perspective from this.