Between the “What If’s and “If Only” 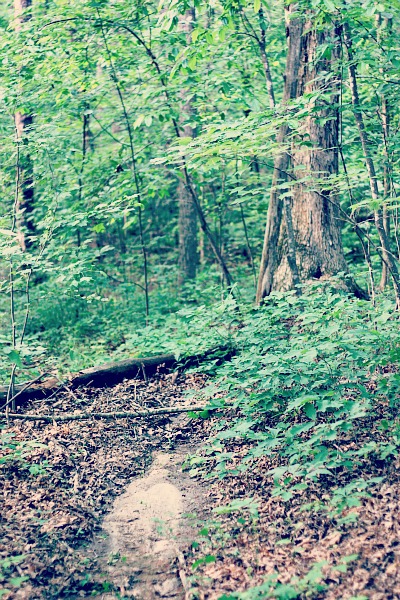 Many of you read last weeks’ post, “Life Can Change in a Terrifying Instant.” It’s overwhelming to realize just how close those emotions still are to the surface. There were so many lessons impressed upon my heart.

The same woods that serve as a place of refuge and tranquility for me, now stirs desperation. This place of silence, which should be a balm to my soul, screams, and yet I hear nothing. Nothing except my own shouts bouncing off the trees echoing back, mocking me.

In the midst of this panic, I knew some of the prayer warriors I would want petitioning on my behalf, and I quickly scribbled to my (in)courage friends who were on-line, 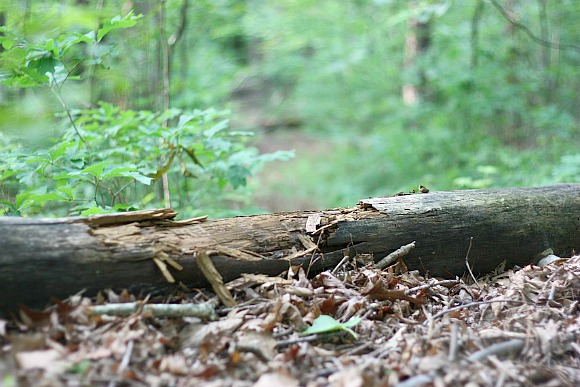 Have you felt that desperation before? Those “What If” moments that only take an instant?

We’ve had varying degrees of “What If’s” with sweet Edison. You see, this was no ordinary child. As a Ecuadorian newborn, this precious blessing was wrapped in a plastic bag, and stuffed in a dumpster to die. He was miraculously rescued, and the Lord has already used this little life in untold ways.

I continued to update my prayer warriors, and the messages looked exactly like this (typing errors with shaking fingers and all.)

11:24 am “WE still can’t find him and 30 people are looking. One of the dogs is with him. which is good. Pray that the creek beds are ;miraculously covered by a shield from teh lord. he nveer wanders

12: 23 pm Still nothing. Canine units have been out for 30 minutes now. After that, will put out an amber alert. He is such an angel. Such a blessing in our every day lives, but we know God has His hand right where he is at. PRaying he is just playing mud patties somewhere and can’t get home. I am HEARTSICK. It’s been over 2 1/2 hours. He has only wandered one other time. and normally, never leaves the back yard woods. 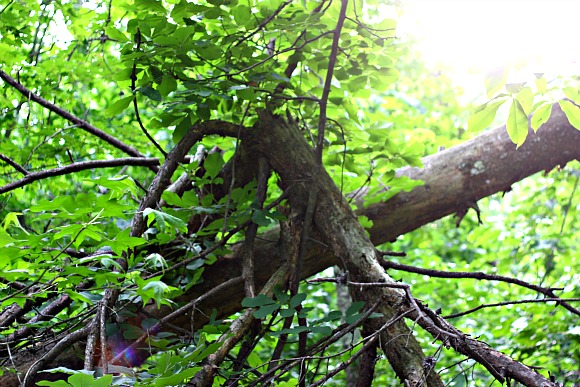 Hours passed. The fallen trees where the boys built their forts and consider them fortresses, now seem as dungeons.

The peaceful creeks, where years of blessed memories were created, captivated our largest concerns.

Those “What If’s” wouldn’t leave us alone. We’d combat them with scripture, but they’d keep bombarding us. As the Amber Alert was issued, and we arrived at the four hour mile marker, you can imagine the brutal emotions swirling. My sister cried out to me, “Did we fight so hard to bring him home, only to have just two years with him? Would the Lord allow this?”

In the midst of our sorrow, we claimed His promises. Yet, we knew that His promises might not be our desire. As we personally battled “What If’s,” stark reminders of another family’s “If Only’s” came calling. They came to show support, but memories of their “If only we hadn’t built a pool, she’d still be with us,” echoed in our hearts.

At that moment, somewhere between the “What If’s and the “If Only’s, God’s Word transcended the situation and reminded me, “He is the same yesterday, today and forever.”

His Word is TRUTH! I believe that with every breath I breathe, and regardless of the outcome, I will choose to praise You, Lord.

What happened next is one of those pin point moments in life that one never forgets.

I am going to copy and paste bits from what I personally shared with the (in)courage girls, after they found out through facebook.

“Now that emotions have settled, although tears are still so close to the surface, thank you all for yesterday and standing in the gap in the midst of a nightmare. As we combed the wilderness, literally, there was a peace in the midst of terror, knowing that you all were praying.
Over 100 people ended up coming out, many strangers who were volunteer rescue workers. Once they sent out the Amber alert, we were told to have our friends on stand by, for a mass rescue effort, so many friends did not come because it would have caused more commotion in the midst of the k9 search. We live in the middle of no where and our property backs up to miles and miles of woods.
As my sister in love, a strong and vibrant woman of God, lay sobbing on her bed, I crawled in with her. Since I really had no more words of comfort, I opened the scriptures, the only true source of hope.
It was one of those moments, when I had NO CLUE where to open. I couldn’t even think. You always hear that people open the bible and He brings the right verse for their future. Well, I have tried that before and it normally opens to something like, “They ate figs or whatever” and I think…hmm, am I supposed to go on a diet?

Well, this was one of those divinely appointed moments where the Lord was SPEAKING directly into us as I opened straight to Psalms 77. Please read it, and understand this was divine. In the midst of our reading, wailing began to subside. My sister in love’s shouts of anguish turned to murmurs of praise. Her shaking body completely stilled. It was SO Powerful. I felt like I was kneeling at His throne, and right then, the rescue worked screamed, “They found him.” Ok, off to have another cry. Those emotions and feelings are still so close to the surface, but I just wanted to thank you all SO MUCH!!“

It’s been a week and a half since our life was nearly changed in an instant. If you are curious as to how it really ended up, there’s much more to the story over at my place (including some emotional pictures.) I still can’t quite comprehend His sovereignty of gifting us with more Eddie time. I speak on behalf of my entire family that we don’t feel worthy of such a gift,and that’s why it’s all grace.

We can’t begin to understand why this story stayed at the “What If” stage, and never wrapped our reality around the “If only” ending, but I do know that He is right at the center of the two. 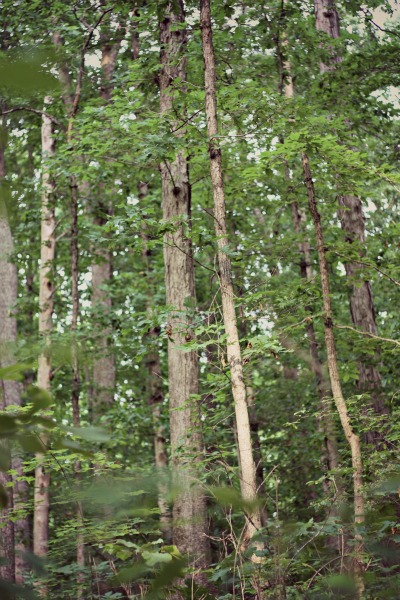 I know many of you are somewhere between the fear of “What If” and the sorrow of “If Only.”

It might not be a tragedy in your life, but possibly the anguish of finances, sickness, child rearing, work, the list continues. If you are still in the middle of this, I would be honored to pray for you.

If you have your own story to share of the Lord’s mighty power in the midst of your “What If,” and you’d like to give praise and testimony, I’d be honored to rejoice with you.

This story was originally shared at (in)courage.