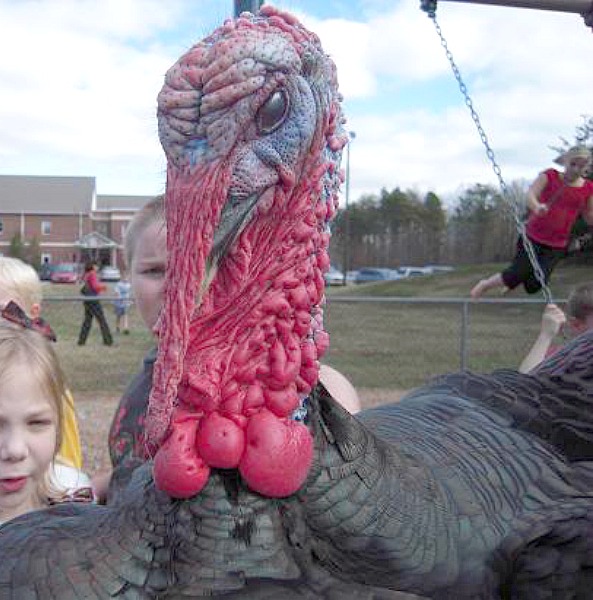 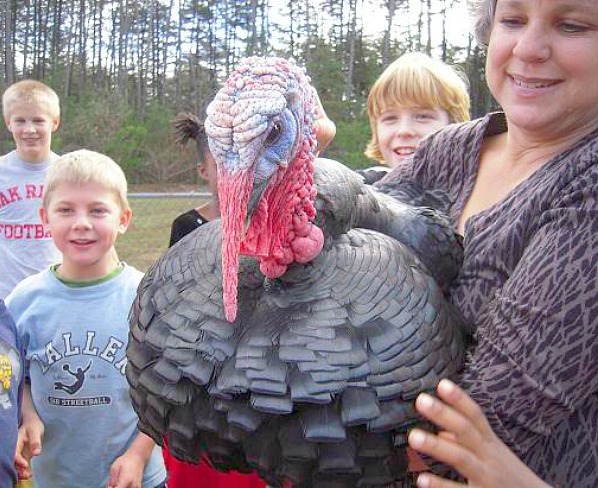 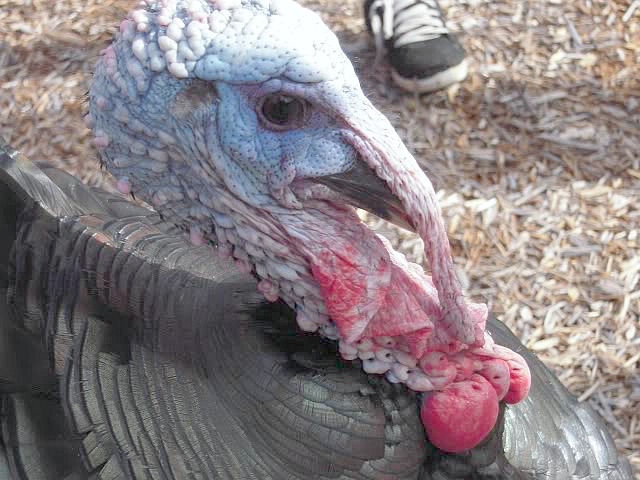 Leave a Reply to New Every Morning Cancel reply