I Need to Focus on the Baton 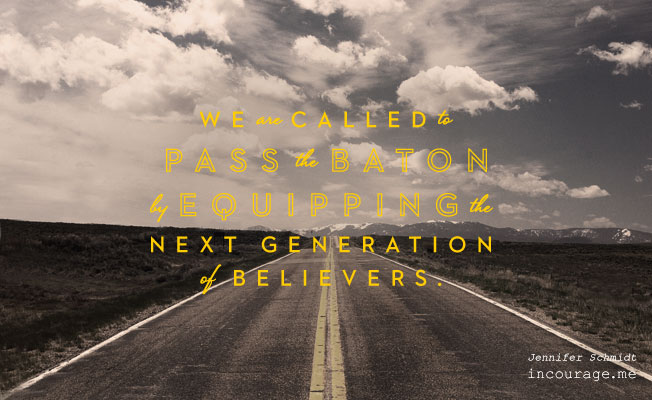 Shock and devastation erupted. The dreaded sound, which no relay runner wants to hear, permeated across the stadium.

Four of the fastest runners in the world watched hope roll down the track.

After an upset in the 2004 Athens Olympics, followers picked this next US Olympic team to be a shoe-in for the 4 x 100m relay gold medal.

Faster, stronger: a new and improved, unbeatable team created anticipation, yet in one small handoff, this claim fell short.

In a sport that’s typically about the individual runner and their own times, a relay race demands collaboration, connection, and community.

The relay is about the baton, not the runner, so individual agendas must be put aside. But again, in 2008’s Beijing Olympics, a small stick dropped in a handoff thwarted years of dreams.

Had the relay teams not learned their lesson from the prior Olympics? Fingers pointed. Athletes and coaches alike took responsibility, but when questioned as to why something that appears so easy, can be so difficult, many athletes attested to their lack of effort in prioritizing the critical practice of the handoff.

The following year, there was a focused, intentional effort to practice the passing of the baton.

A simple stick passed forward, again and again, until it was instinctual.

I’ve thought about my own drops lately.

While I’ve been so focused on the fundamentals of just making it through my day to day (and trust me, it’s important to remind ourselves that we all have those kind of  weeks), I’ve lost the balance necessary to think about the critical handoffs.

That is what I’m leaning into this year: re-claiming my vision of being intentional in my passing of the baton and inviting friends along for the race.

Throughout Scripture, we see examples of how the faithfulness of a generation is tested, not just by their own faithfulness, but by the faithfulness of the following generation. In my parenting (and those who are in my sphere of influence), I remind myself that I am not just mothering my own children, but my choices and decisions ultimately affect my children’s children and their children. Mentoring and mothering with a kingdom purpose in mind spans generations.

Yet, biblical history also reveals that a legacy can be lost in one generation, so I’m convicted and compelled to ask myself tough questions, not just about my own children, but those whose lives intersect with mine as well.

2016 marks major transitions for our family as two of our sons graduate: our eldest from college and our third from high school. We will be experiencing “passing of the baton” moments, and as you can imagine, those questions swirl continually. 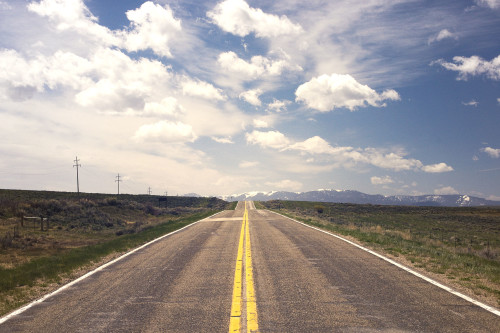 The reality is that someone is training this next generation, but who? Too often it’s conflicting voices that whisper. I want it to be me. I hope it will be you too.

We are called to pass the baton by equipping the next generation of believers. We have such life-giving opportunities to mentor and lead the generations preceding us through giving of our time, our love, and by sharing our story, our mess, which in turn makes our grace message that much more powerful.

In this life race, there are moments when it feels overwhelmingly difficult — being intentional in passing the baton too daunting. But even in the relay race, a baton drop doesn’t automatically disqualify the team. If you quit, then you’re done, but if you pick up that stick and press on, you will finish the race.

I’m often the twirler whose baton crashes in front of the crowds. I’m so thankful the Lord doesn’t require perfection. In those most challenging moments, we are doing Holy work. I don’t have what it takes to stay the course, but through His infinite mercy, He does. I can’t think of a better coach to gently nudge me back on the track and love me along the way.

How about you? Will you join me in Passing the Baton and forging ahead with this legacy work?

First Shared at (in)courage: home for the heart of women