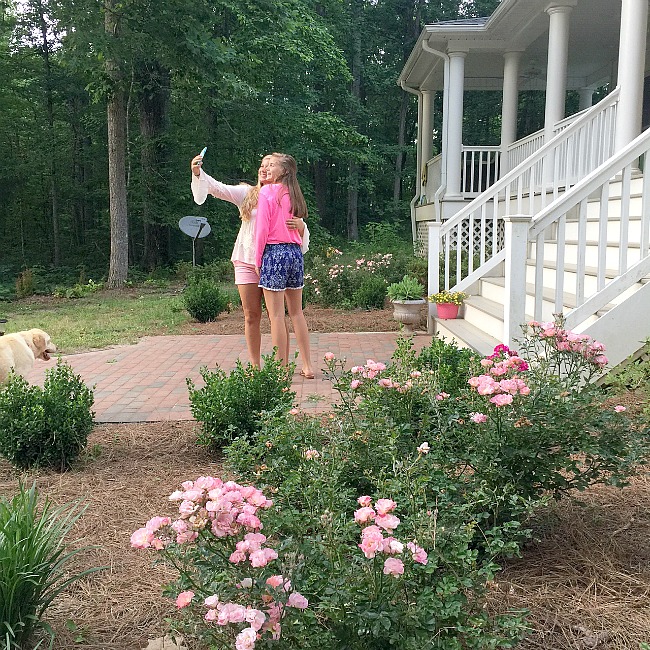 I’ve been so quiet over here, but not on Instagram (jenschmidt_beautyandbedlam) where I post almost daily (including video stories). Over the next few months, I’ll get back to my Mentor Mom series , but my book manuscript is due soon and then I hope to be back to regular posting. Here’s my latest post from IG in case you aren’t over there.

For years I’ve preached the parenting mantra to myself, “Rules without a relationship = rebellion.”

So I’ve dug into reaching their hearts and straddled the shaky balance between the often necessary rules and mentoring deep heart connection.

Here’s the reality which I wouldn’t have believed as a young mom.

As moms, we can put all the wonderful check marks of good parenting in place, do everything “right” and they may still choose rebellion. Initially, that was a hard one for my Pollyanna mothering personalty to swallow. It may not always be an outward “Here I am, watch me sin” kind of rebellion, but it may be a subtle shifting in their heart. When that happens, take note, get on your knees, dig deep into prioritizing special time with them and do battle for their heart.

For our five teens, social media has been one of the biggest challenges and I guarantee, it will be for your kids as well. Be aware of the grip that may take hold of your child’s heart and mind because its impacts weaves some dangerous webs if unchecked.

The hard lesson that I learned was that no matter how many filters you put on to protect them or apps that help navigate these tricky waters of time useage (all of which are necessary and good), ultimately, as they grow older, it’s still their choice. We can not force heart change or guard their mind for them (as much as our controlling tendencies want that.). 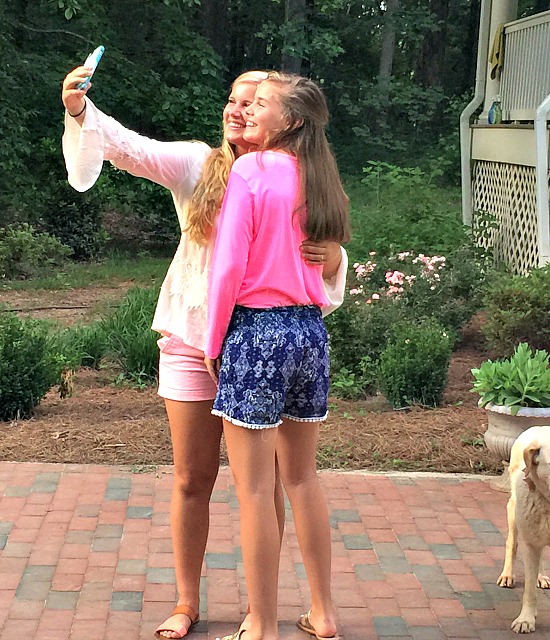 So when our 17 year old daughter shared that she was giving up all forms of social media for Lent (we aren’t even in a church who practices this discipline), my momma heart melted because this is a huge sacrifice: a surrendering.

She’d be the first to admit that she found herself gravitating all day to snapchat. I’ve challenged her possible addiction to this new instant communication, but ultimately, I knew that enforcing a “rule” to a 17 year old would be a bandaid: the decision had to come from a conviction of the heart.

And honestly, what role do we play in modeling that for our kids? Do we edit our lives on social media? (I’ve been extremely convicted.)

I wish I could say I was the one who sacrificed and modeled giving up social media, but alas, it wasn’t me. I may have suggested cutting back, but she followed in her big brother’s footsteps as he challenged our family last year about social media and questioned us (siblings) on where we were storing up our treasures.

Ironically, when he first told me he was going off all of social media for good, I tried to talk him out of it because we have a family/ sibling plus mom snapchat group that I love getting updates on. It’s my main source of plus he plays Division 1 football and there are often twitter and Facebook references/updates that include him. I told him to only delete it from his phone, but not completely get rid of it.

He thought long and hard about this decision, but decided he needed to remove it completely. He’s still off all social media over six months later and has such a refreshing perspective for us. It needs to be a separate blog post because there’s much wisdom behind his decision. I did chuckle when his Spanish professor said he had to set up a twitter account for an assignment. Yes, he was tweeting in Spanish. 😉

Our daughter is two weeks into her media fast and she’s claimed the hardest part of breaking the habit is over. (It’s probably similar to my no carb detox.) During the first few days she’d automatically reach for her phone to check what people were doing, but now she’s past that. She’s picked up “old fashioned” texting again, since Snapchat became her main mode of communication. Not only has she given up something she loves, but now she has modeled that for her younger sister who gave up all sweets during these 40 days. (Again, this hasn’t even been something that we’ve challenged them about. They did it on their own. Another testament to why the friends you surround yourself with as teens are so critical.)

It’s all about balance, but sometimes to find that necessary balance we need to give it all up first. A total surrender; a sacrifice.

I’m so proud of her choice. She’s given this momma lots to ponder.

Does your family practice lent? Is there anything that you’ve given up? 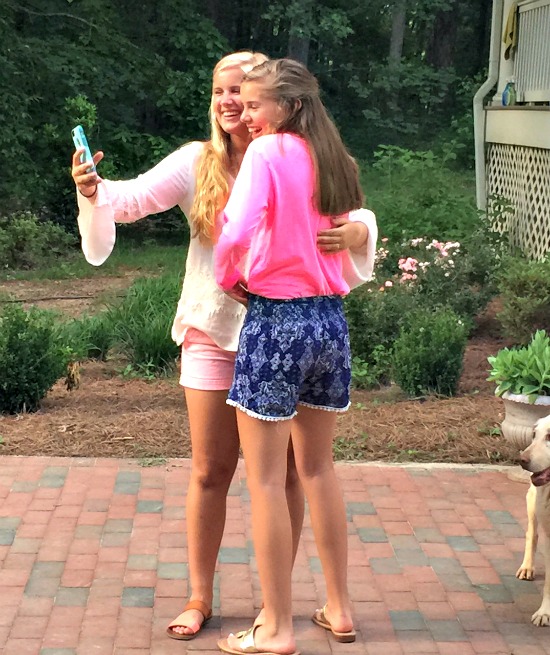 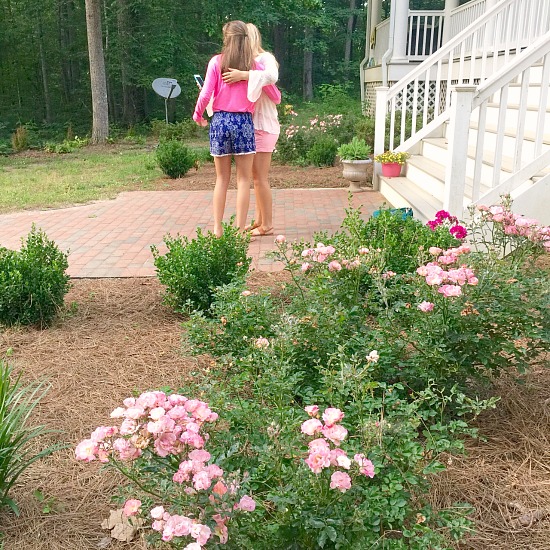 These pictures were taken last summer and now I’m waiting patiently for this cold freeze to pass and these blooms to feel free to come around at any time. 🙂 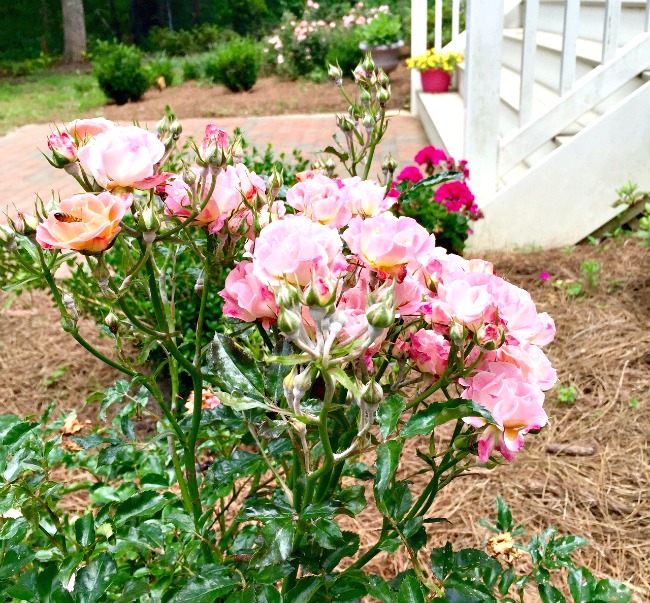