Friendship Through Words With Friends? Have you Played? 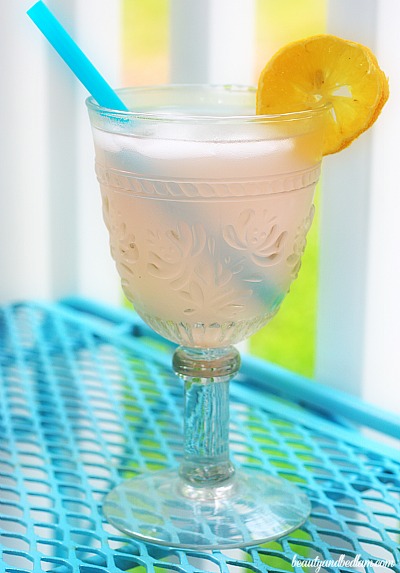 For two solid months, a phenomena stirred among our children. I’d see their heads pushed together and they’d be looking at each other’s ipods/iphones. They’d be in serious discussion and then they’d go back to their task.

Every once in awhile a head popped up and questions would be thrown out about dictionary words, so I finally inquired, “What are you guys talking about? I wish I could say that you’re studying your SAT vocab, but I highly doubt that.”

“Who are you playing with?”

“Well, I have about four games going, but right now, Grandma.”

I paused, and attempted to collect my jaw off the floor as I envisioned my parents with their phones, doing anything on them other than asking questions of how it works.

“It’s really fun. G-ma and G-pa are playing like ten of us all the time. Amanda in NY, the SVEs in WI…”

He rattled off all the grand kids that were playing ongoing games.

I marched to the phone.

“Mom, you’re playing Words with Friends with everyone?”

“Oh yes, it’s so fun. I can see how these kids get addicted. I have stayed up past 1:00 am the last few nights playing. Your dad and I have  games going on throughout the day, but I think they’ve started using something to help them. They are using words that they could never know.”

It warmed my heart thinking of the fun going on between our kids and their grandparents. With schedules getting busier and busier, it was a unique way for generations to connect,  but then I had to chuckle. I envisioned my parents working their brains at full vocabulary compacity attempting to play their letters, while their grand kids use some app, that my parents know nothing about, to help them figure out words. I debated divulging my suspicions.

“Ah mom, I’m pretty sure they are all cheating on you, although they wouldn’t consider it cheating. They consider it extra help. ”

She exclaimed, “I knew it. Well, we’ll have to have a little talk about that.”

The following weekend, we were together as a extended family and it was precious hearing all the discussions, laughter, and ribbing that occurred around these ongoing Word with Friends games. Cousins were texting from state to state, and the whole family unified over  something I had never even heard of one year ago.

More and more, my friends who live distances apart have reconnected over Words with Friends. At any given time, there’s an estimated 55 million Words With Friends games occurring around the world. It’s quite the phenomena.

Technology is amazing, isn’t it?

And now, Zynga, the brain behind Words with Friends, has taken it a step further. 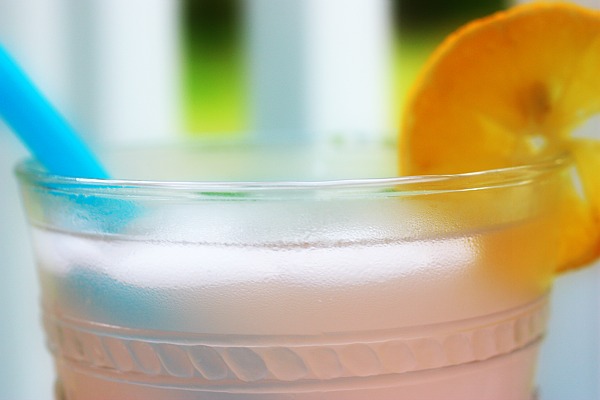 They’ve teamed up with Crystal Light Liquid, a cool new product that adds customizable flavor and vibrancy to water,  to host the world’s largest group Words With Friends game tonight, May 8, from 8-10 p.m. EST.

I wish I could take a minute and tell you about all the fun Crystal Light concoctions I’ve been making with my water, but I am sharing about this fun game tonight.

This is the first time ever that more than two people can simultaneously play the game both online and outside of their smart phone or tablet, and you can join in the fun.

I’ve partnered with them to share about this fun world wide event, and there are two ways you can participate:

Do you live in New York City? My niece and nephew do, so I’ll be sending them a little text. There will be a live launch party event hosted at the Maritime Hotel (363 W 16th Street) where the Crystal Light Liquid team will celebrate the record-setting game.

For most of us, we don’t live in NYC, we can still join the fun! Fans all over the country are invited to play simultaneously via mobile device, tablet or computer by visiting the Words With Friends Facebook page or Crystal Light website .

There will be two teams, and all players can play for both teams (whether playing live at the game board or online) and will receive the same seven letter tiles as the rest of their team. Each player has two minutes to create the highest value word in the fastest time and the winning word will be displayed on the official giant game board.

PRIZES: Everyone that plays will be entered into a sweepstakes to win mini iPads, and everyone attending the event is eligible to win on-the-spot prizes, including Words With Friends swag.

Join in for the World’s Largest Game of Words With Friends! Set your timer for Tonight, from 8 – 10pm ET, and join on the world’s largest game board. (You can see the live video feed of the board at www.Friends.CrystalLightLiquid.com.)

So what about you? Have you ever played Words With Friends?

Has it connected you with any friends that you don’t normally see?

Disclosure: I’ve partnered with Crystal Light Liquid to share about this World Wide Event. All stories of grandparents and children playing Words with Friends are my own.